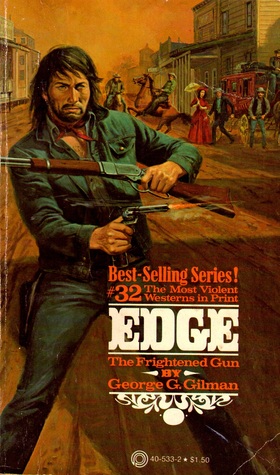 About to Be a Dad!

John Thelwall: A Pioneer of Democracy and Social Reform in England During the French Revolution